Have you been thinking about a teenager photo shoot? It’s a great idea and something that’s really popular in America, although they call it a ‘Senior Portrait Session.’ Either way, it’s a fabulous chance to photograph your kids as they transition from children into young adults.

My first piece of advice is to run the idea past your teenager and ensure they’re on board with the idea. Trust me, there is nothing harder than photographing a teenager who doesn’t want to be photographed! They can dig their heels or should I say their Converses in far deeper than any tired toddler! But if they’re fully up for it, then you’ll end up with gorgeous photos and even some unplanned, comical moments like this! (I promise he was just messing around and, despite Mum’s squeals of embarrassment, they loved this image when they saw it!)

Next on my list would be location. I love the idea of them being able to look back on these images in year’s to come and recall their favourite teenage hide out!

Perhaps they have a favourite spot in your garden, love to ride horses or simply chill-out in their bedroom? Wherever it might be, it would be great to incorporate this into their shoot!

LET THERE BE LIGHT

One of the best things about a teenage photo shoot is that they can stay up later than small children. This means we make the most of what’s known as the ‘Golden Hour.’ It’s the two hours before sunset when the sun gives off a beautiful golden glow. In the summer, this could be between 8pm-10pm which would be beyond most toddlers but ideal for teenagers!

In the autumn and winter, the sun sets a lot earlier. For example, the photo below was taken at 4pm when the sun shone through the autumnal leaves. So this could be the perfect time for a photo shoot with a teenager and much younger sibling.

There’s one last thing of course! And that’s to click on the link below and tell me all about your teenagers! I’ll take care of everything else, even the printing and framing! So as your teenagers would say…it’s sorted! 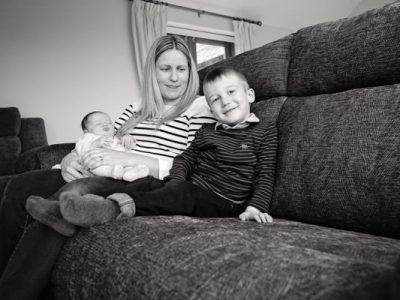 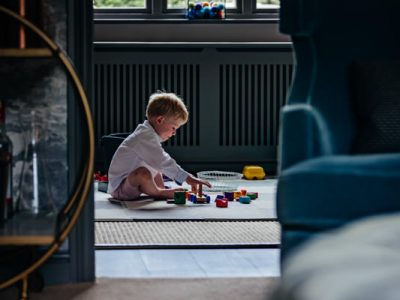 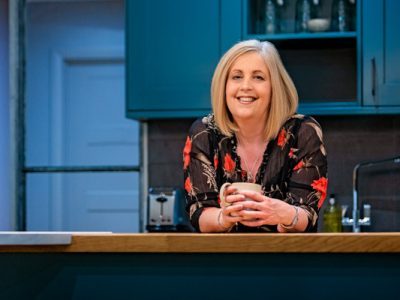 THE SECRET TO A GREAT HEADSHOT!