You know what it’s like, you get a new puppy and can’t stop taking photos as it scampers around the house. But why should puppies get all the limelight? It’s just as important to be photographing older dogs, especially if their health is beginning to fail.

I was approached by Codey and Diesel’s owner for that very reason. Both dogs were of advanced years and the eldest was suffering from arthritis and degenerative myelopathy. This meant he couldn’t walk for more than 20 minutes so I offered to create a bespoke shoot for his needs.

We decided upon a location that gave us lots of variety from wheat fields and woodland to quaint country lanes.

My first tip for photographing older dogs is to go at their pace and rest whenever required.

Their owner and her mother asked if I could capture an image of them strolling with their dogs. I really wanted it to look as if they were going on a long country walk but in reality the dog’s health meant this wasn’t possible! But I knew this little bridge could help us! I asked them to stand on the brow of the bridge and walk the short distance towards me. It wasn’t far for the dogs to walk, yet the winding lane in the background gives the illusion that they’ve walked the full length of it!

TIME FOR A WELL DESERVED REST!

It goes without saying that older dogs need to rest more frequently than a younger dog, but it also means I can get some gorgeous relaxed shots of them! The photo above was taken on the very edge of a forest to ensure we got as much light on them as possible. But as you can see below, a bench also makes a great location for a group shot!

The next tip when photographing older dogs is to remember their limitations! A younger dog would easily have jumped onto the bench with their owners, meaning everyone’s head was on the same level. But there was no way these two chaps could jump up, nor would they have enjoyed being lifted. So we sat them next to the ladies legs and I lay on the grass to alter the angle at which I was shooting at!

Over the years I have found that some dogs LOVE the camera and others hate it! I’m glad to say these two were brilliant and loved the experience! But one thing to bear in mind when photographing older dogs is their hearing. I normally use squeakers or call a dog’s name to get their attention, but Codey was severely deaf so neither was going to work! Instead I resorted to a lot of arm waving to get his attention or, when the owners weren’t in the photo, they’d jump around to get his attention!

It’s also important to consider the dog’s colouring. Diesel was one of the darkest dogs I’ve ever met. Just look at his eyes in the shot above, apart from the tiny dot of white reflective light, even his eyes were entirely jet black!

So, it was important that his portrait shots were against a contrasting background colour otherwise he’d have just blended into a dark background!

THERE’S LIFE IN THE OLD DOG YET!

Despite creating a bespoke photo shoot around the dogs’ specific needs and capabilities, they still had a surprise for us! At the very end of the shoot, Diesel decided he wanted some action shots and I was only too happy to oblige! It’s shots like this, and the calmer ones above, that the owners will be able to look back on in years to come and smile at lovingly!

Have you thought about attending a dog first aid course? We often book courses when we become parents to babies, but what about our pets? I’d fully recommend Bridget Simms I even photographed her headshot photo on this link! 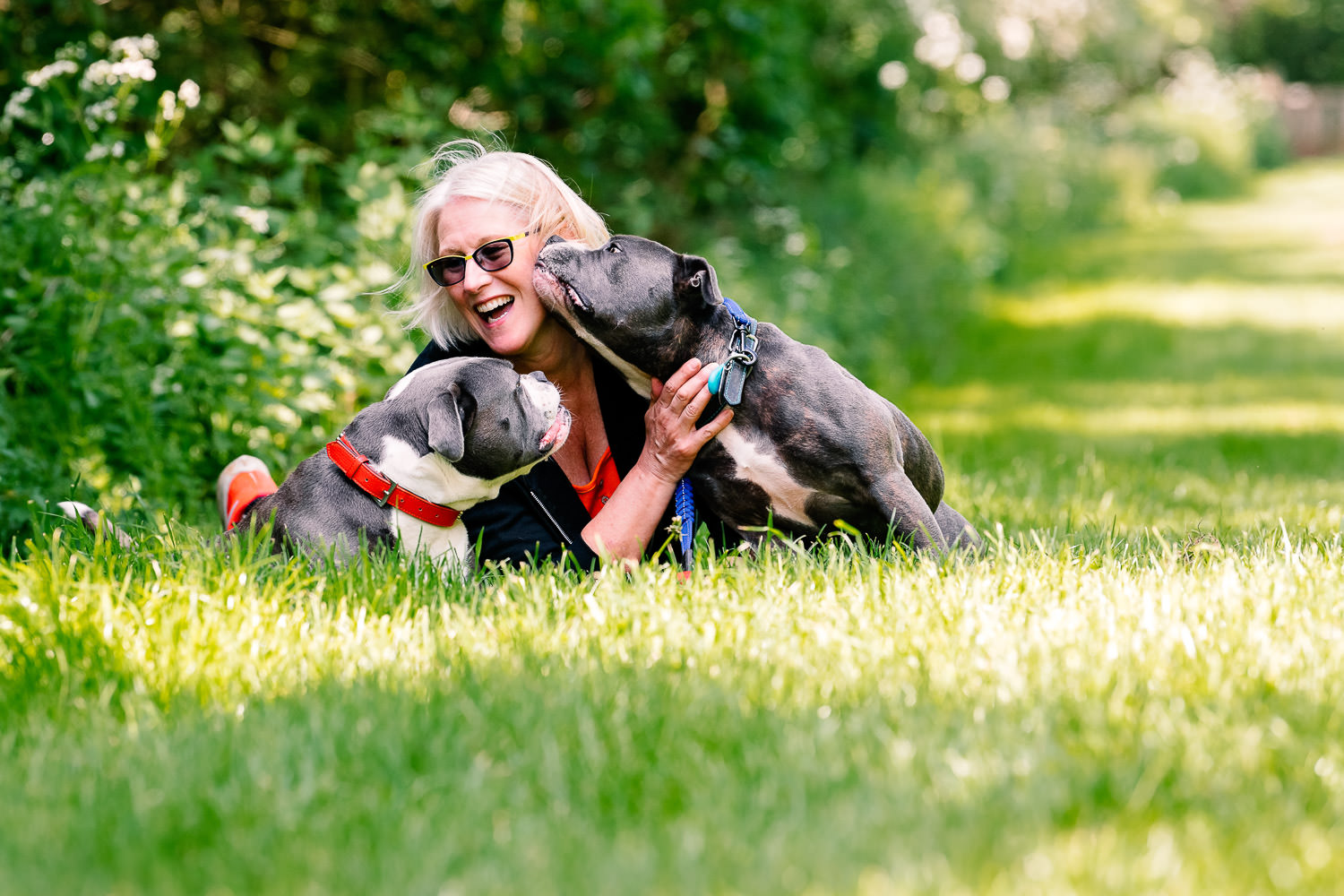 THE NEXT STEP IS TO 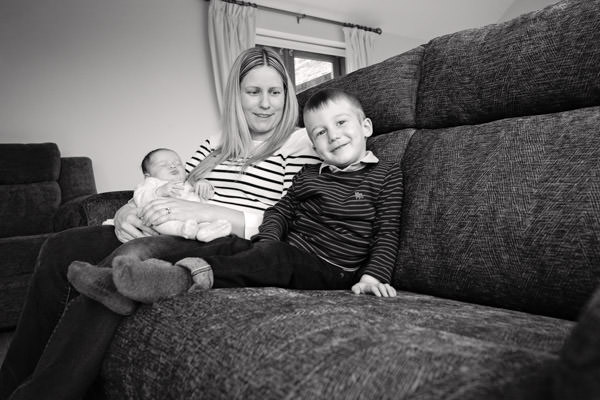 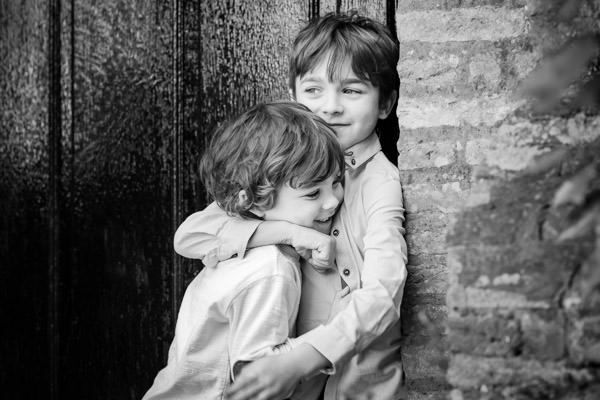 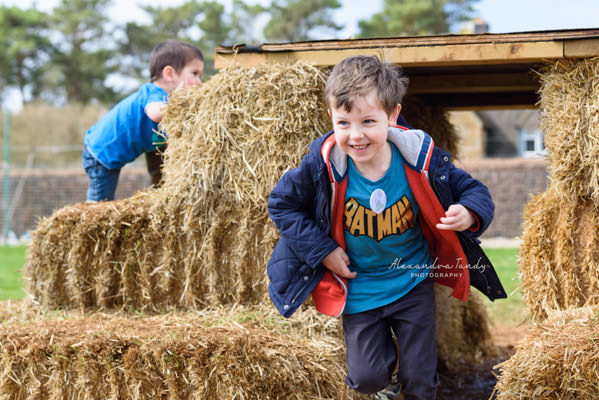 Thank you and goodnight 2022! You have been the mo