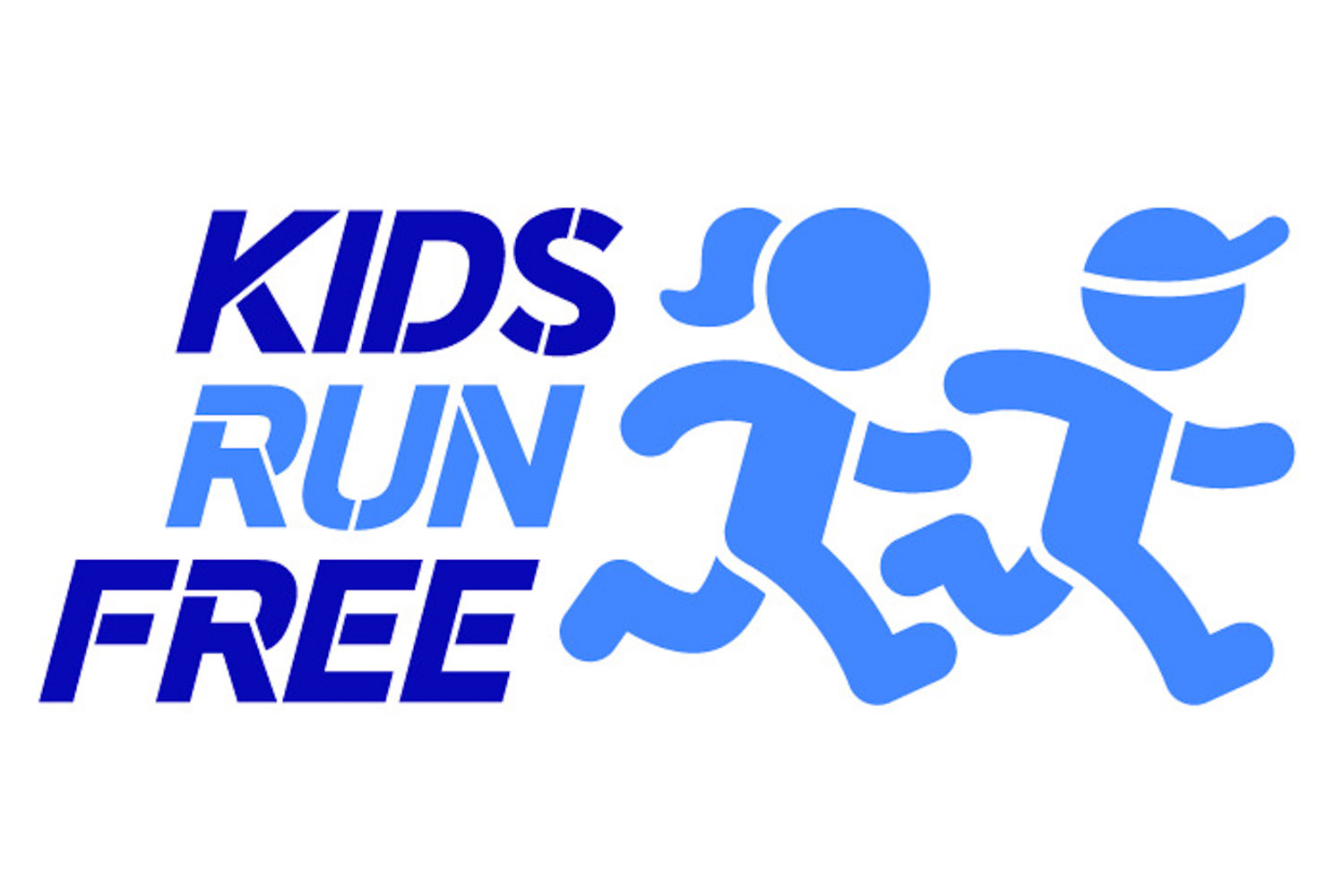 It’s no secret! I love photographing children outdoors where they can release all their energy in front of the camera! So I literally jumped at the chance of being the official children’s photographer for a fantastic monthly event called Kids Run Free Banbury.

It’s a wonderful nationwide initiative that aims to get kids moving! And boy do they move, and fast! The aim is for children, ranging from toddlers to teens, to run and become healthier, happier and more confident.

I first met the children on a very cold and misty Sunday morning in January. It soon became clear that the spirits of this energetic bunch were not going to be dampened by the gloomy weather! Proceedings kicked off with a hearty warm-up session where all the children jumped, weaved, hopped and smiled. Then the running began! It’s not a race, more of a personal challenge to run as many laps as you can. So it doesn’t matter if you run one lap or the maximum 20 laps, as long as you do your best! Keeping track of how many laps they’ve run is easy as each child receives a brightly coloured elastic band every time they complete a lap.

KIDS SUPPORTING EACH OTHER

One of the most heartwarming things I witnessed during the run was the support the children gave each other. It didn’t matter if the child next to them was a friend, sibling or a complete stranger, they all helped each other. From holding hands, to cheering each other on, to even giving someone a piggy back ride to the finish line!

By the end of the session, the 36 children participating the Kids Run Free Banbury had run an outstanding 461 laps which is almost the same as three marathons!

So if you’re little one (or teenager!) is eager to run, then please do check out www.kidsrunfree.co.uk and hopefully I’ll have the chance to photograph your family mid sprint! 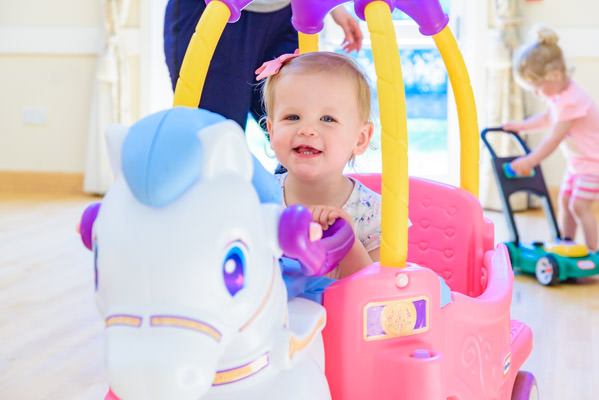 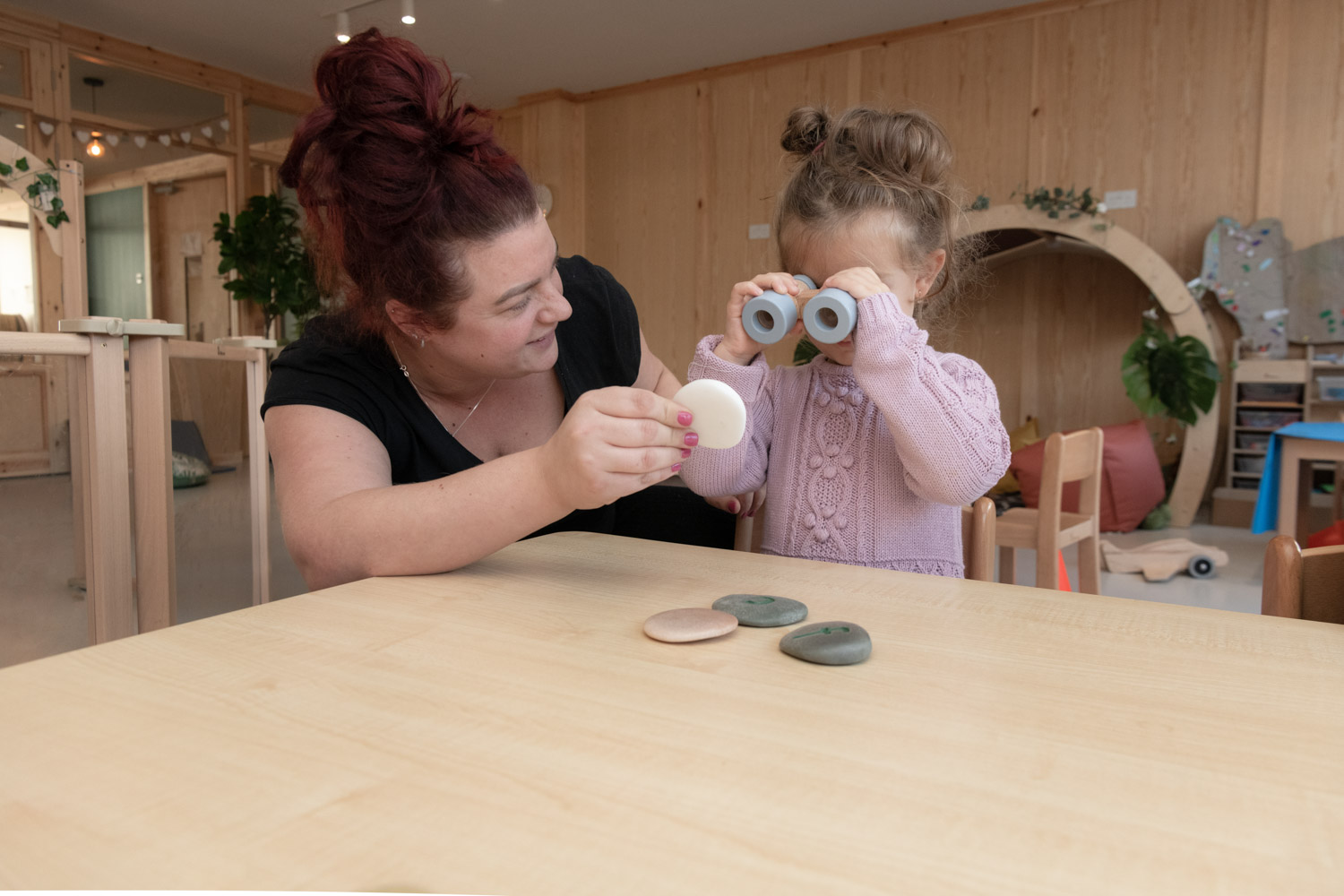 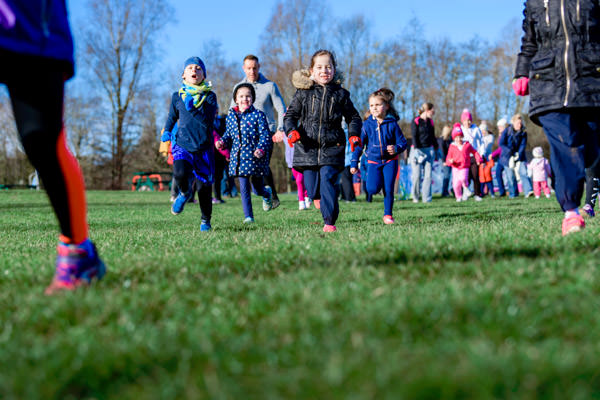